Why You Should Always Restart Your Angular App After Ng Add

This post is a little bit special where I will share the step-by-step guide on how I did something wrong, spent an hour troubleshooting it, and how you can avoid it.

This problem happened when I created a new Angular application and running ng serve --open. You will see the default screen like below. 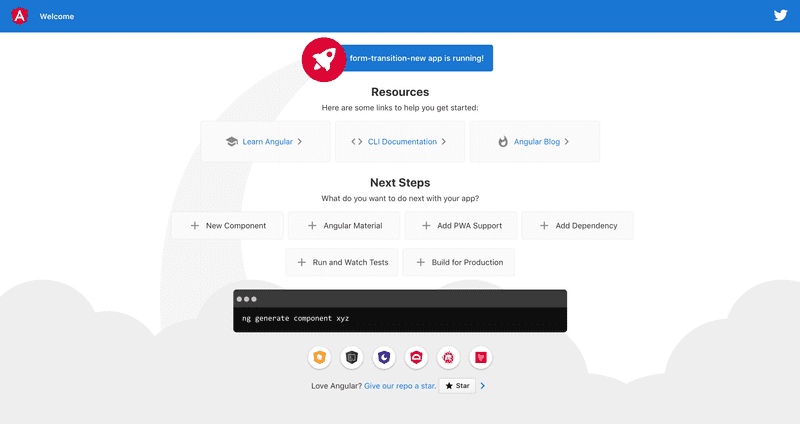 After I import MatDialog and writing code to open the dialog, here is the screen where the Dialog did not have the pop-up feeling but instead it showing under the button after I clicked the "Click to Open Registration Form" button. Refer to the screenshot below.

I did not check over the 1st terminal where I run the ng serve. It is always advisable to check the console in your terminal whether there are error. I forget about this and the cost is spending more time.

If you check the terminal where you run ng serve. You shall see the following error.

When you see this error, it's very possible that Angular did not compiled the Angular Material correctly.

Restart the Angular application and the UI shall behave normally.

What happened when you restart the application? It will re-compiles the Angular Material library and now it is available to be used.

Thus, the best practice is restart the application when you install new dependencies.

Lastly, I hope this post did bring some value to you, and thanks for reading.