How to Create Gitlab Merge Request using One Command 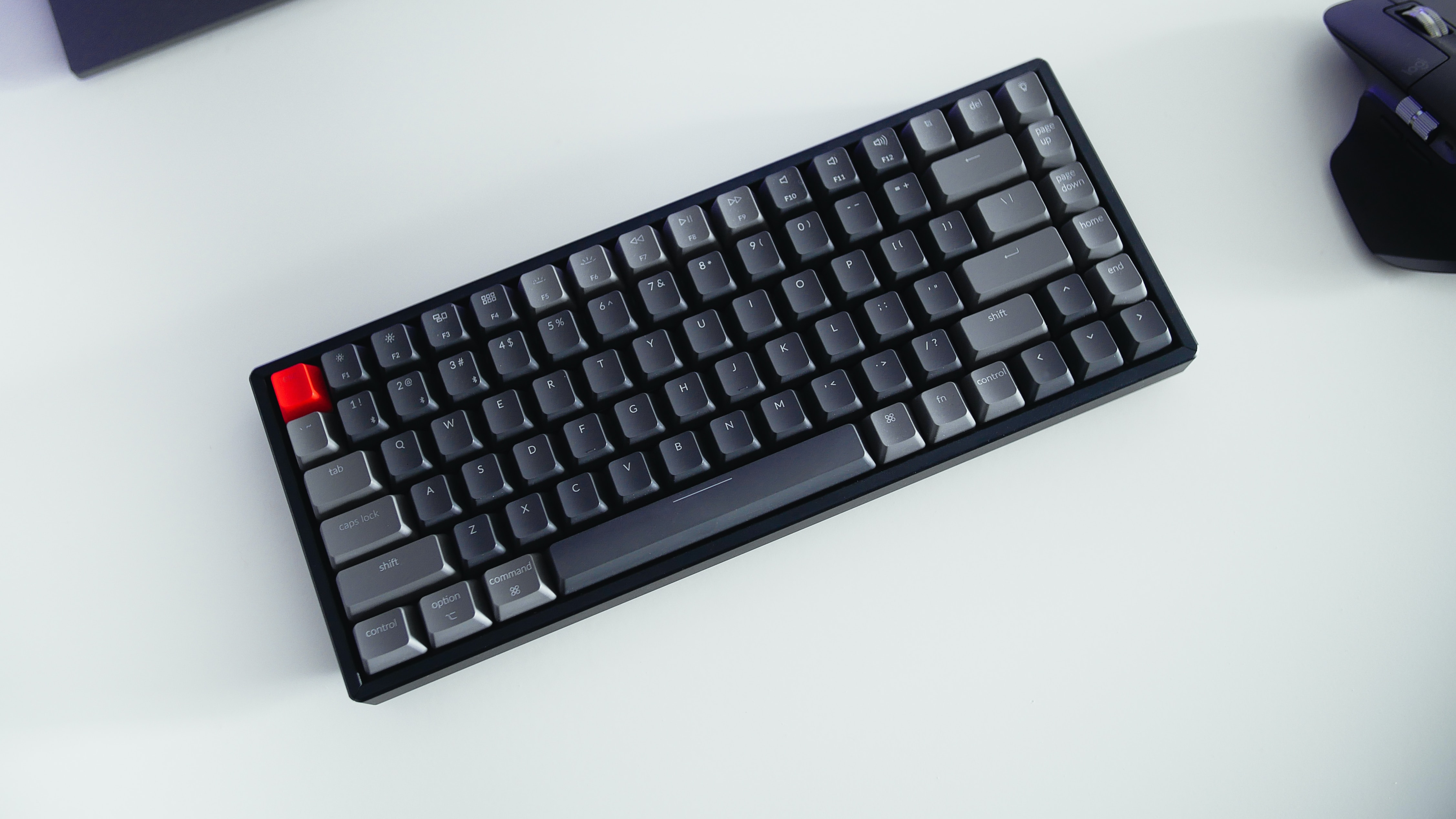 The story begins with a developer starting to feel bored and tiring about the development workflow and trying his best to at least make a SINGLE part of the workflow better & feeling more productive.

If you're tired of creating merge-request using the Gitlab website and you want to do it in a faster & simple way. Then this post could be what you're looking for. Without further ado, let's start.

Before we dive deep into the step-by-step guide, let's define the outcome we would like to achieve 1st.

This would be the ultimate product we would like to have.

Create a Merge Request using one line of command

Break the Task into Smaller Pieces

In fact, Gitlab provides push options to do this using a single command. You can refer to the full documentation here.

After we understood what each options do, here is the full command:

We have achieved the outcome that we want. But yet, writing this long command in the above is even worst compared to creating the merge requests in the Gitlab website (My personal feeling  😅 ).

Luckily, we can make this better and shorter using Git alias. Here is how I defined my Git alias in my .gitconfig file.

In short, this long command have been simplified from:

I personally really enjoy the outcome of it because it really saves a lot of my time in creating merge requests. With those tiny little time you save every day, it would be really a substantial amount of time you save along your career life.

I hope you enjoy this post and I will see you in next article.

This section summarized resources I discovered during the research for this topic.